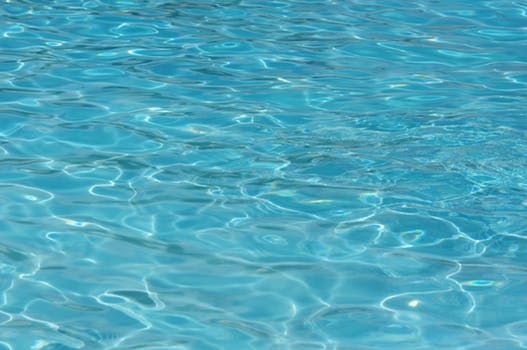 Founded in 1959, in Middletown, New York by the Isaacs Family, Crystal Run Village first operated as a summer camp and then as a private residential school for children with disabilities.

At the time of the 2022 change of auspice to Adapt of the Hudson Valley, CRVI programs had grown to serve more than 700 people with developmental and intellectual disabilities and their families in three counties in New York’s Mid-Hudson and Catskill regions. CRVI employed approximately 700 people to carry out its mission of providing services for the integration and empowerment of people with disabilities.

CRVI grew significantly following the 1972 exposure of the unacceptable living conditions that people with disabilities were faced with at institutions like Willowbrook. The Isaacs purchased and renovated a former Catskill resort, the Flagler Hotel, in Fallsburg in anticipation of the deinstitutionalization of people with developmental disabilities.

On December 27, 1973, approximately 150 individuals arrived at the renovated Fallsburg Campus.  Many of these individuals came from huge institutions like Letchworth and Wassaic and others came from private schools like Devereaux and Greenwood.

In 1979 the Isaacs family retired and a group of parents established the facility as a non-profit corporation. The children in the school grew-up, stayed, and by 1985 the agency became a residential program primarily for adults. CRVI began providing services in Orange County in 1959, Sullivan County in 1972 and Rockland County in 1990.

In 1990 CRVI was the lead agency in a consortium of caregivers in Orange and Rockland Counties, that was awarded the contract by OPWDD to oversee the transition to new and vastly improved care for the children and adults of Greer-Woodycrest. All 108 Greer-Woodycrest people were in new homes within two years with 65 coming to live in programs directly managed by CRVI.  The special needs of individuals whose disabilities presented significant challenges resulted in the design of a unique system of habilitation.

By the beginning of 2002, all of the people living on the three CRVI campuses had relocated to 44 community residences in the communities of Orange, Rockland and Sullivan Counties. At the time of the agency’s 50th anniversary in 2009, its Residential Program was compromised of 50 separate community homes and numerous supported apartments.

CRVI offers the means to the fullest enjoyment of a citizen’s privileges and responsibilities. CRVI provides only those supports and trainings that are consistent with fostering growth, developing independence and maximizing participation in our society.

CRVI is committed to providing services for the integration and empowerment of people with disabilities. Our goal is to become the provider of choice for people who need our services and the employer of choice for those who want to work with the people we support.