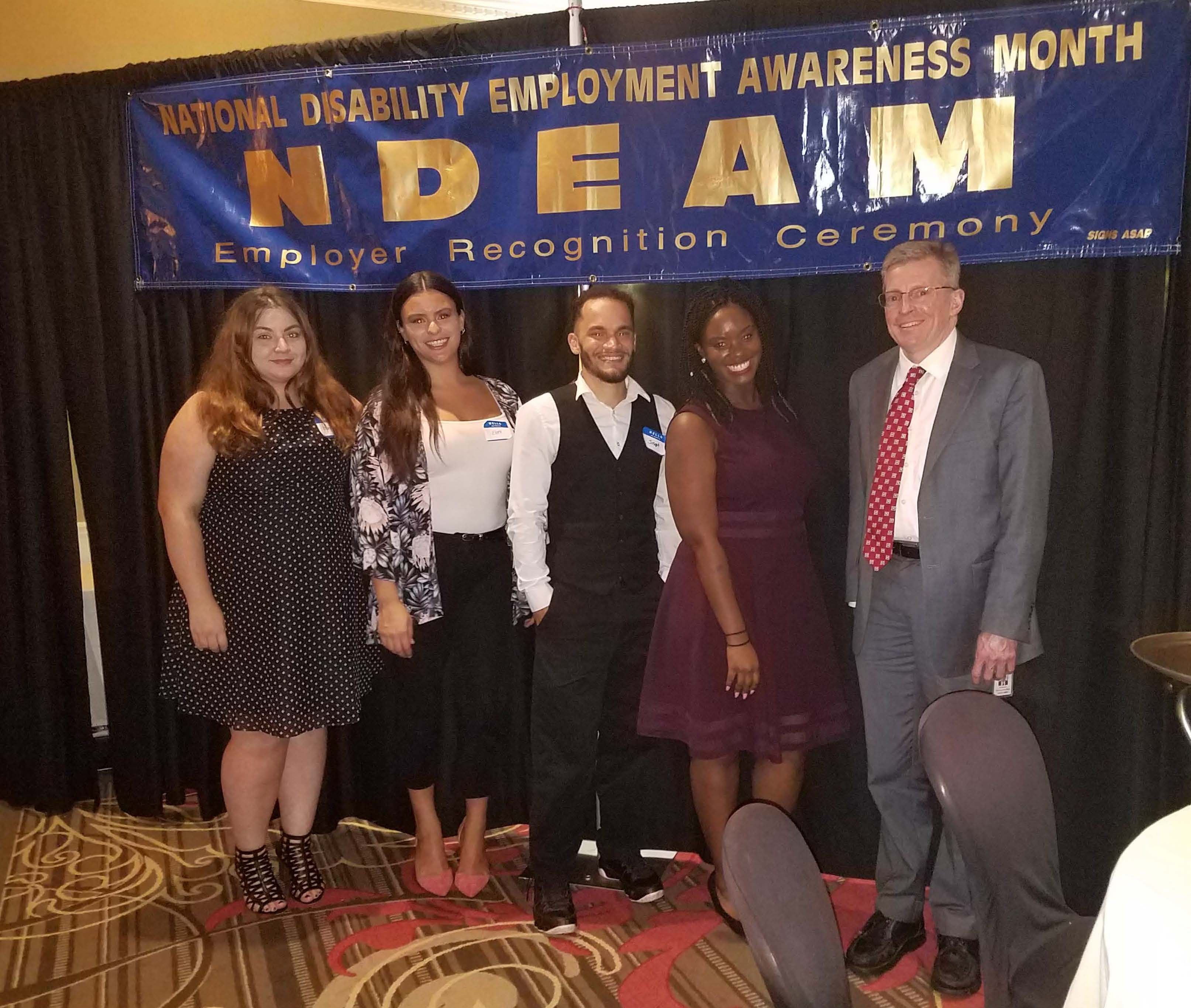 This year, CRVI nominated the following employers; they have hired people who we support in various roles in the beauty, hospitality and manufacturing industries.

We are very proud of our staff for their continued dedication to the people we support.